You might love it or hate it but Dove’s Real Beauty campaign (pictured above) is here to stay. Started almost ten years ago, Dove has over the years created an inspirational body work that has touched people’s lives, globally.

Here are some brands that are beginning to appreciate real beauty.

Recently, Lingerie brand Aerie, sister brand of American Eagle, for new ad campaign decided to showcase models as they are, refraining from being airbrushed. Sure the models are generally beautiful and all dolled up, but in a world where airbrush and photoshop has become the new norm, it is nice to see a real woman with real flaws. 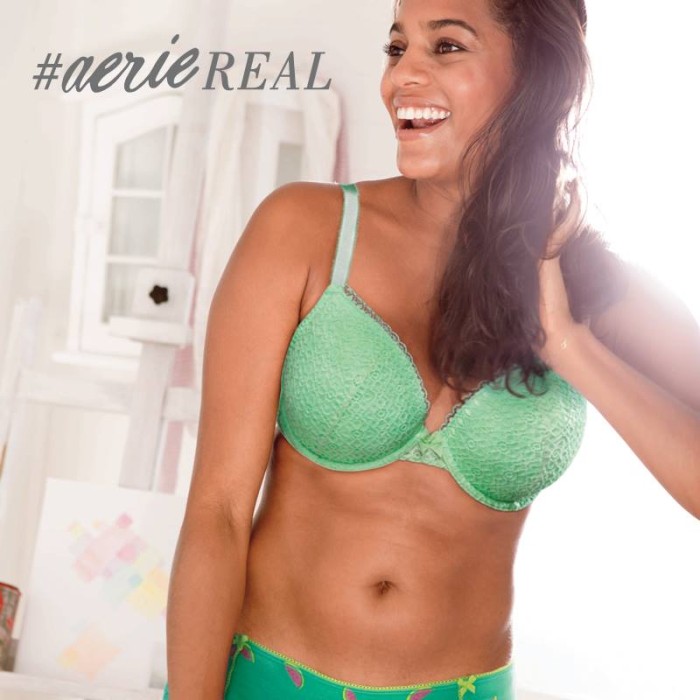 Here’s an interview with the face of the campaign:

And look at some photo editing dramas here.

Meanwhile, Lingerie brand Forever Yours also took a bold step featuring a plus-size model, Elly Mayday. Mayday was also struggling with a rare form of ovarian cancer. Despite losing her hair and undergoing a hysterectomy, Mayday wanted to continue modeling. 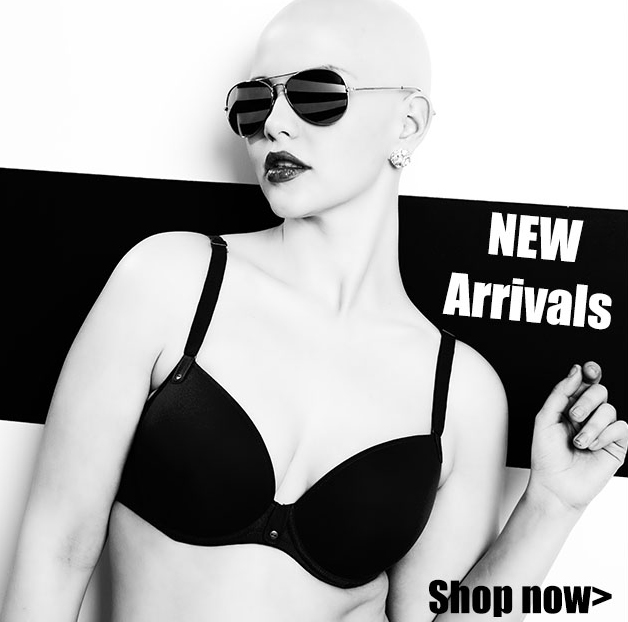 In April last year, H&M featured plus-sized model Jennie Runk for its new beachwear collection. While no big hoo-ha was made of the matter, customers checking out the beachwear on H&M’s website were welcomed by a more everyday-looking lady with a normal body type. 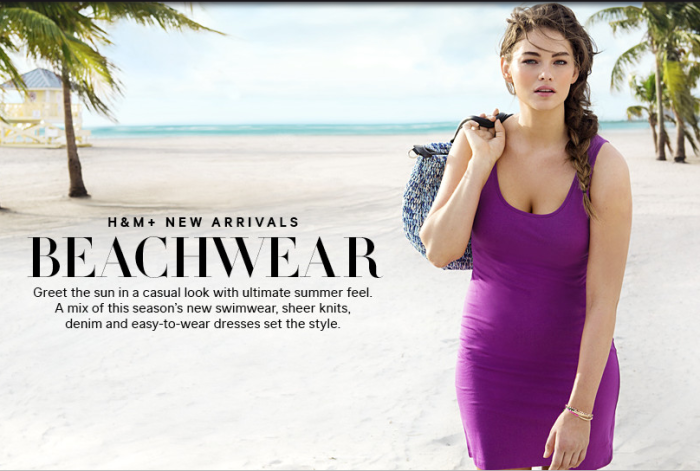 However, H&M also featured Beyonce (who is widely known for her curves) and according to a H&M spokesman whilst some accused the brand of manipulating the images, the final pictures were not airbrushed. 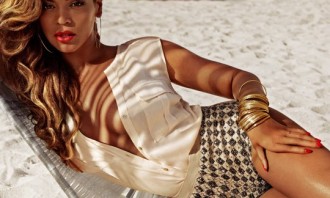 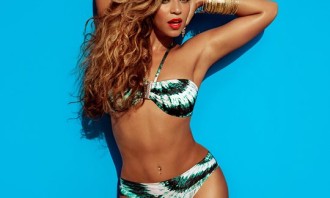 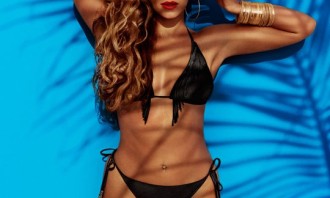 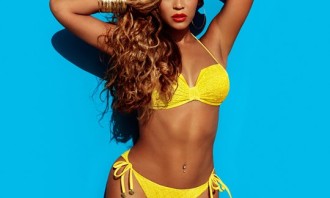 Kudos to all these brands. Let’s keep it real, guys!

News in the digital now

"Makes you want to visit because posters like these give the impression of a city of warmth and humour," commented one of the neti..

Both agencies will support the insurer in growing its brand profile with new ideas and innovations to serve Malaysians...

The new gamified approach allows viewers for the first time to control the YouTube video on the desktop with the smartphone/tablet..

"We are the right hand for a CTO who is going to work hand in hand with the CEO, and we will help them build a strong and capable ..

Asia Miles will launch two exclusive flights between Hong Kong and Osaka (Kansai) for the first time ever for its members and Cath..