Anand is joining the agency in early January 2016. He replaces CK Tan in this role, as Tan returns to Ogilvy & Mather Malaysia. In his new role, Anand will work closely with managing director John Teoh in leading creative executions. In 2009, he led the digital team at BBDO’s Proximity Malaysia where he was associate creative director of digital for three years.

Anand was promoted to group executive director of TBWAMalaysia in November 2014 and was tasked to lead the creative department for the whole TBWA Group in Malaysia including TBWA KL, Creative Juice KL, DAN and Being.

A+M has reached out to both TBWA and BBDO Malaysia for comments.

Why brands struggle to digitise

Under the MoU, Asiabio Capital will act as a global Halal-certified food product channeling centre and regulation body...

Geneco wants to encourage Singaporeans to switch out of their current power providers through this OOH execution...

About half of MRM//McCann's business comes from creative and marketing work, while the rest is split between data and technology p..

Heart Media and monimedia team up for an online launch of Men's Folio and L'Officiel. ..

The agency will be responsible for content, innovation across brand innovation and all media services... 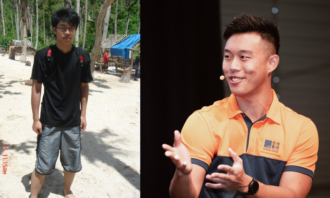 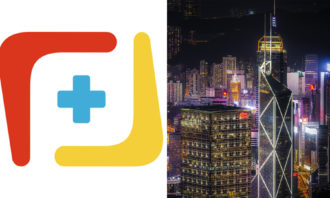 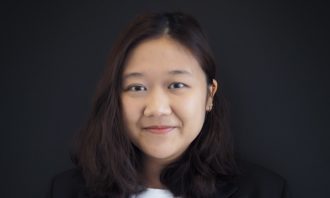 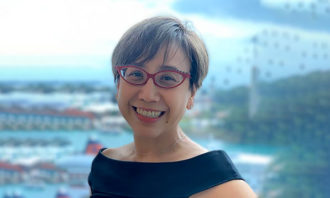 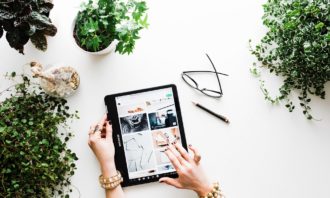