New Media Group has been crowned Media Owner of the Year at the 2015 Spark Awards, the second consecutive year the media company has taken out the overall award. 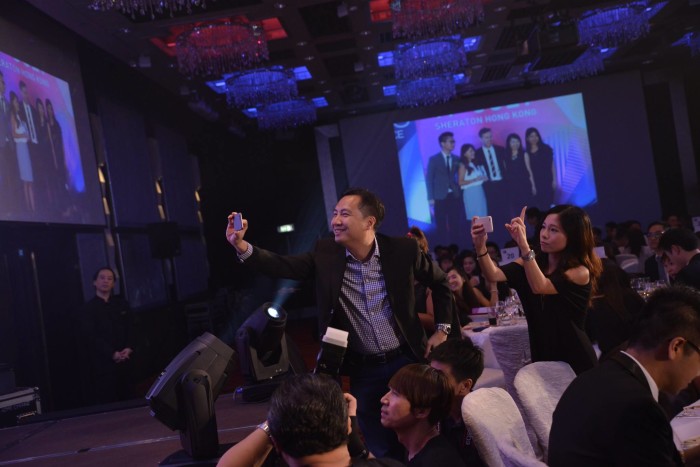 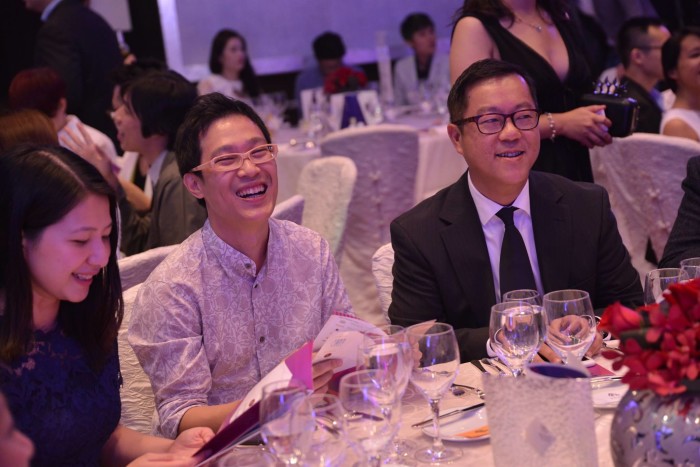 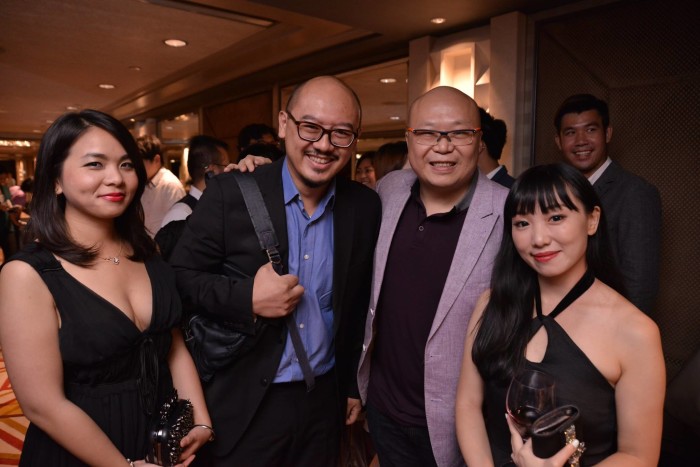 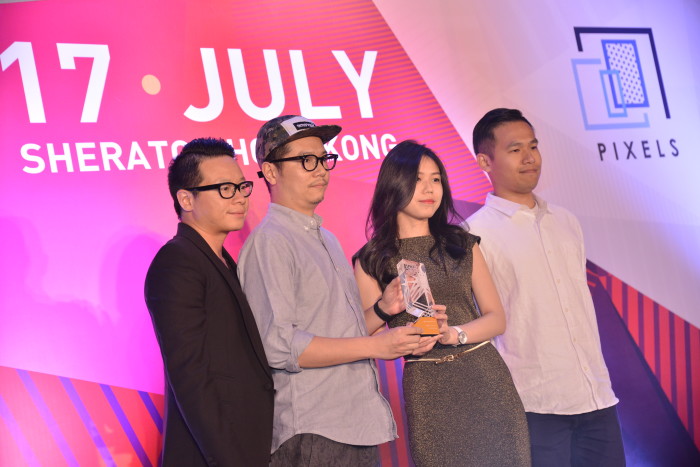 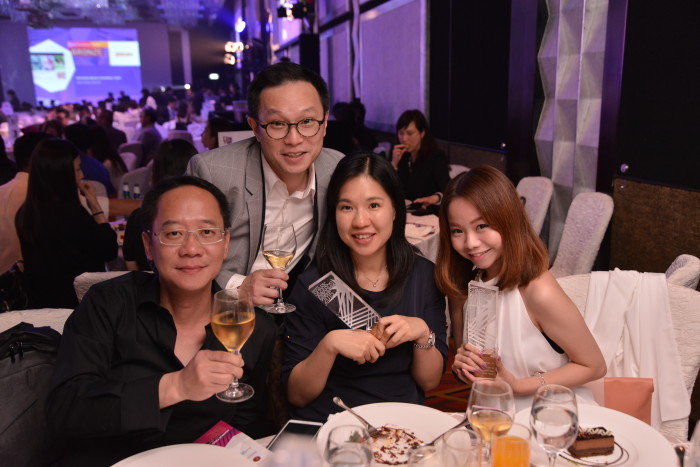 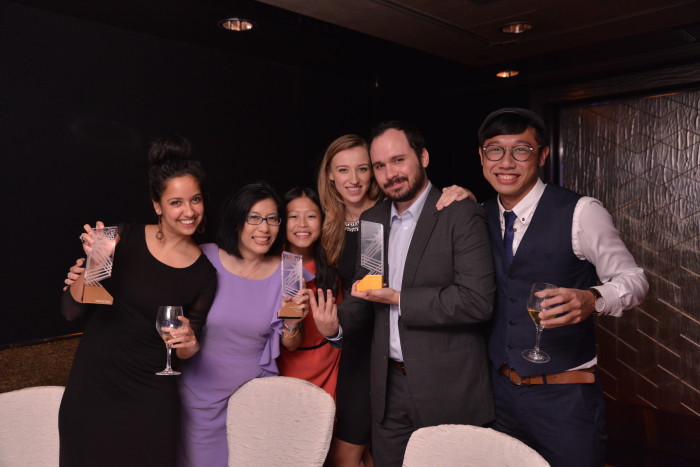 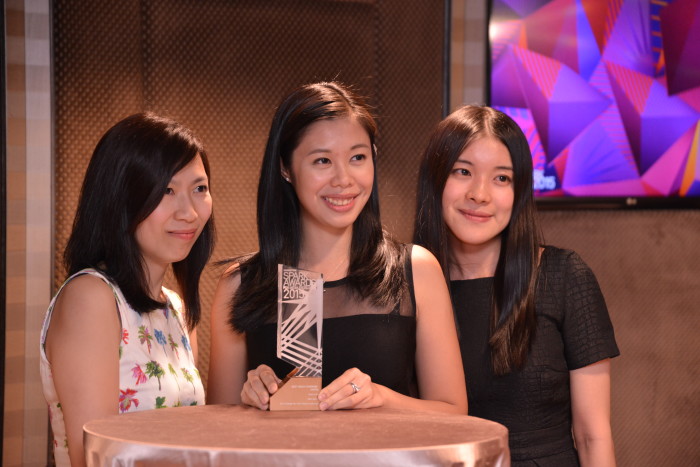 Other big winners from the night included Yahoo Hong Kong, which took three gold for Best Engagement Strategy, Best Partnership Strategy and Best Use of Content.

A full list of winners can be found here.

Here are some awards gala highlights.